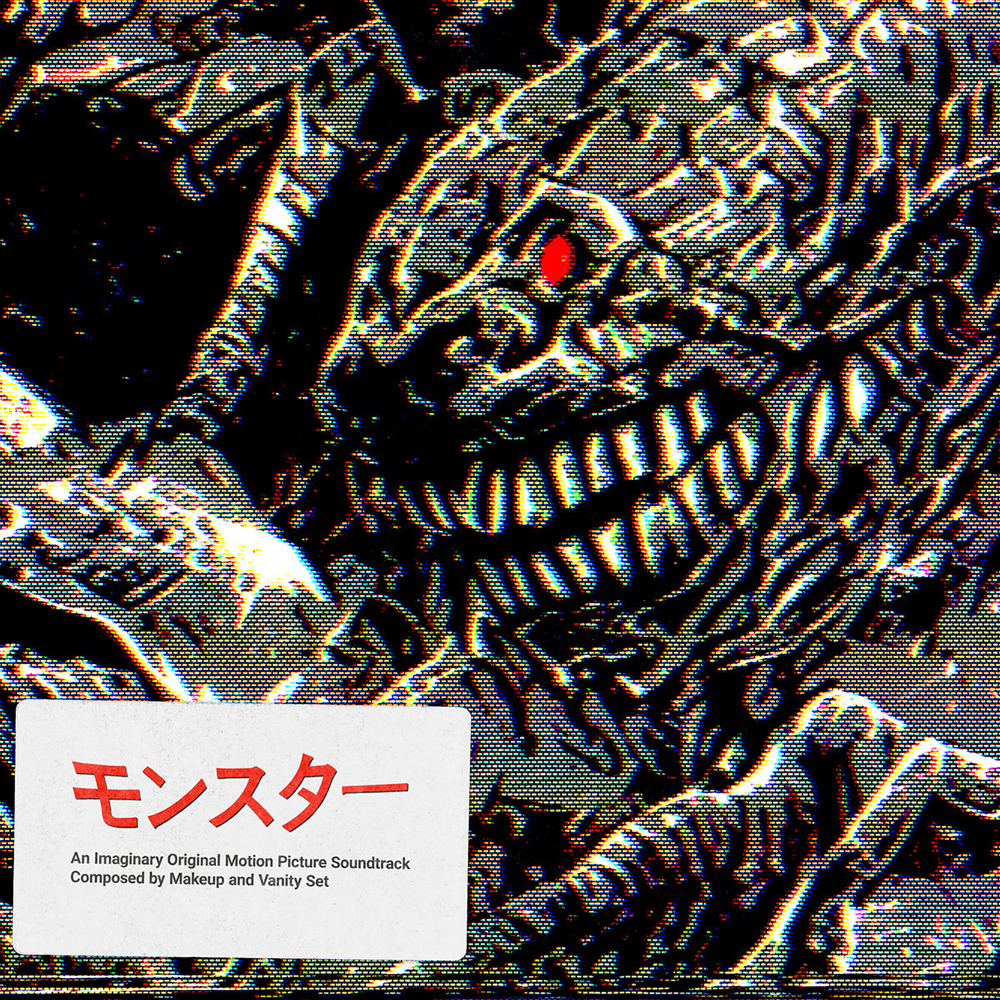 In 2018, Adam Wingard directed ɢᴏᴅᴢɪʟʟᴀ ᴠꜱ ᴋᴏɴɢ. I met Adam working on music for ᴅᴇᴀᴛʜ ɴᴏᴛᴇ with Netflix. Before GVK was filmed, he asked me to write some music for his vision of Godzilla. There was a loose idea of what the film would be, but there was no script yet.

In my head, I heard sort of something between the original Godzilla composer Akira Ifukube and something akin to John Carpenter. I spent a few weeks composing and created about an hour of music.

Monsutā (Monster) is a condensed version of what I wrote as a concept before the film was made. This work is not part of the film and, until now, has never been heard.

As heard on Netflix's hit show Stranger Things, Ship to Shore PhonoCo. is proud to present Makeup and Vanity Set's "Sentinels" on 7" vinyl! 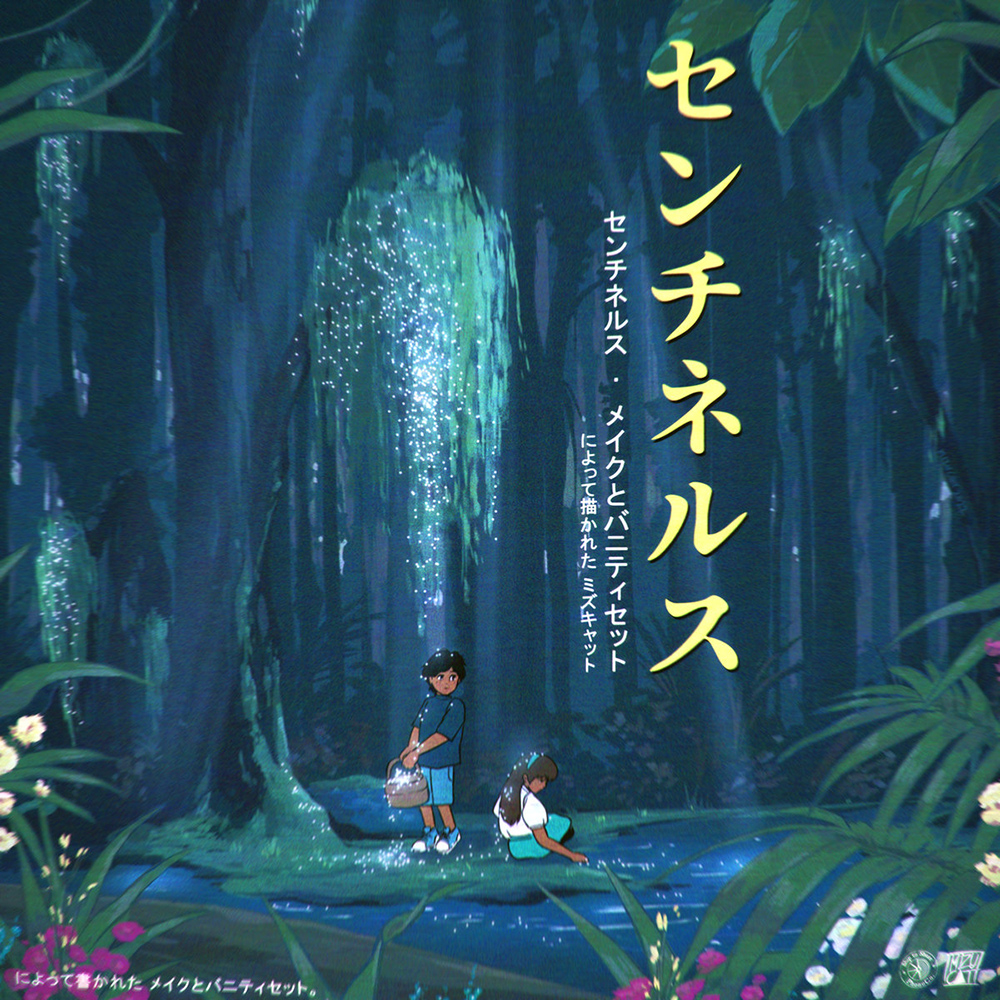 The Time EP is a compendium to Makeup & Vanity Sets previous album Endless Destiny. A deeper study of our contemporary human / machine-learning relationship. Music to the infinite scrolling through algorithmic content. The exchange of our Time and insomnia for ad click value, always Online, always stimulated by the Simulations. 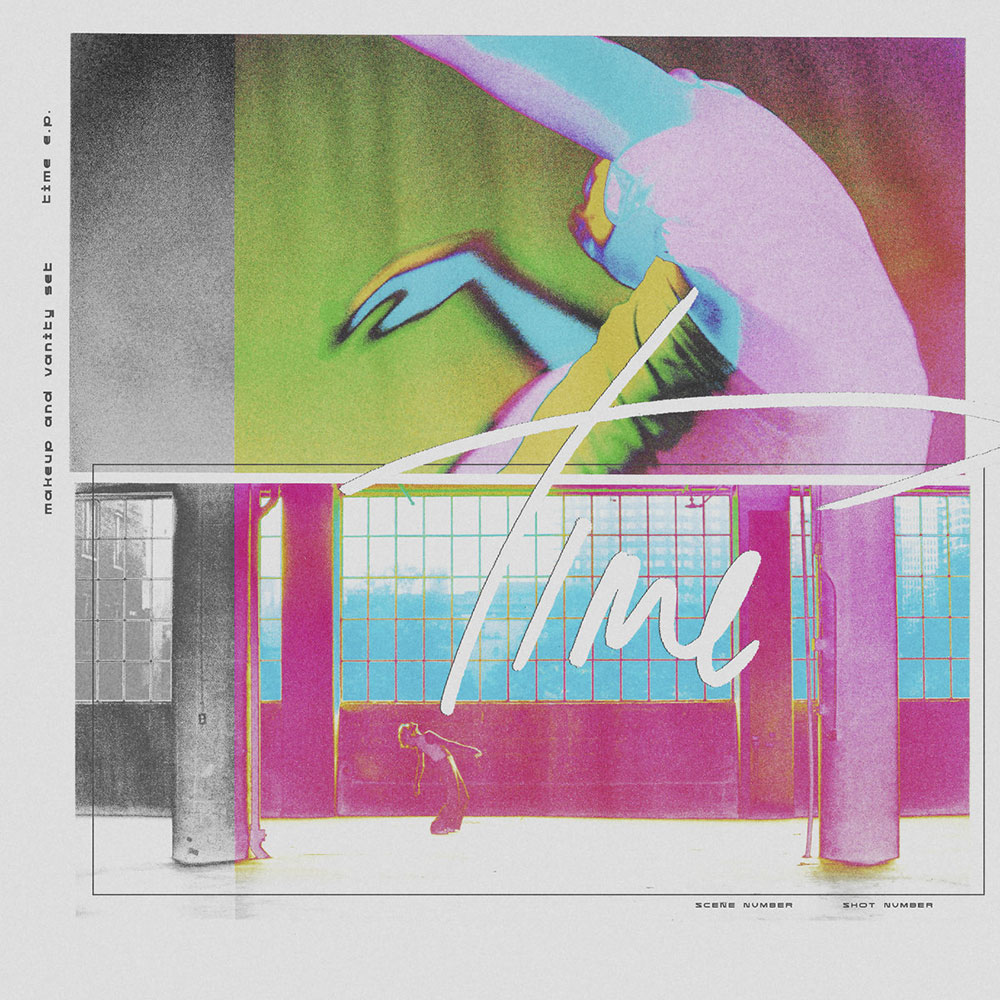 This album is presented in the order it was created, one track, per day, for the entire month of October 2017.

"When I was a kid, I used to work up the courage to pick up the VHS boxes for the horror films in our local video store." 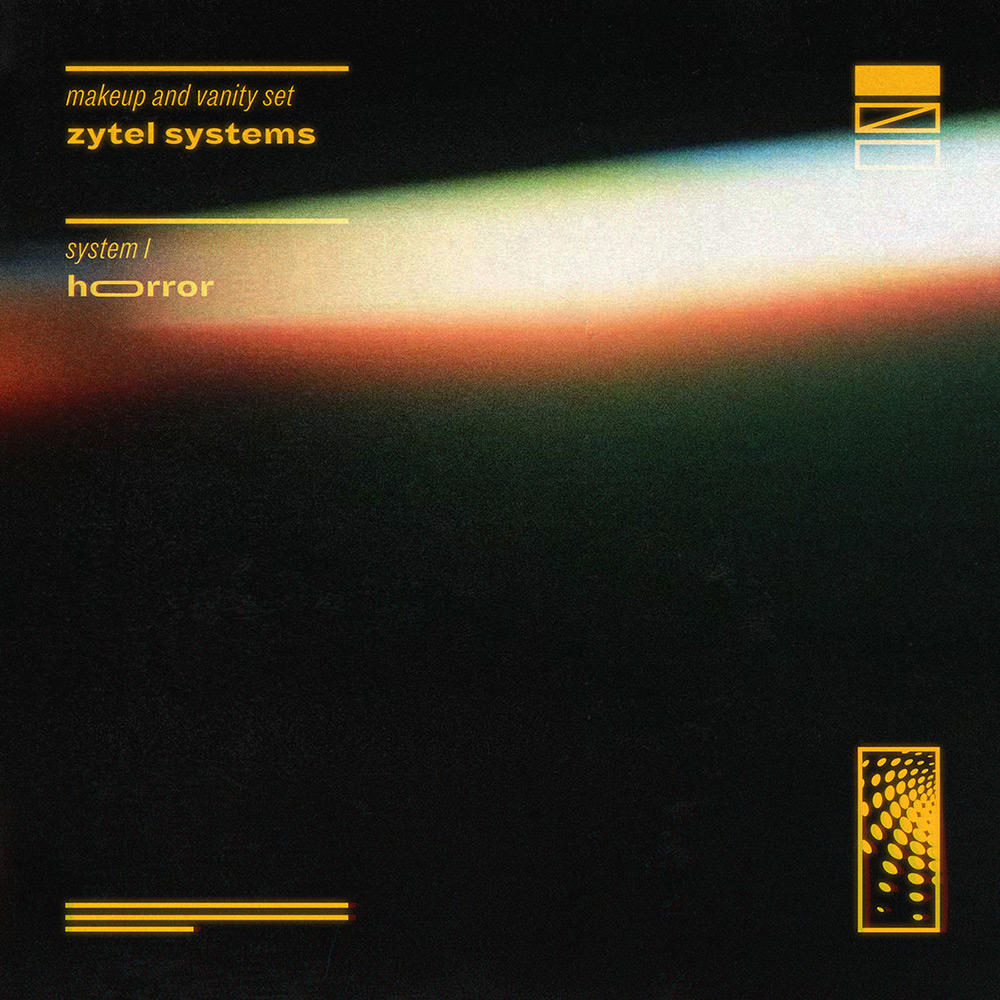 Horror films were a huge influence on my early records, especially the Charles Park records. In 2017, I made a new track every day for the entire month of October. The result was a collection of giallo / horror inspired tracks that lived on Soundcloud for a while before they were taken down, when they just lived in a playlist on my hard drive. This month, I’m making the full album available for the first time via Bandcamp only.

Hopefully these tracks will provide a soundtrack to some night driving, street wandering, Halloween creeps.

"Such a Perfect Thing"

As heard in The Girlfriend Experience, Season 3 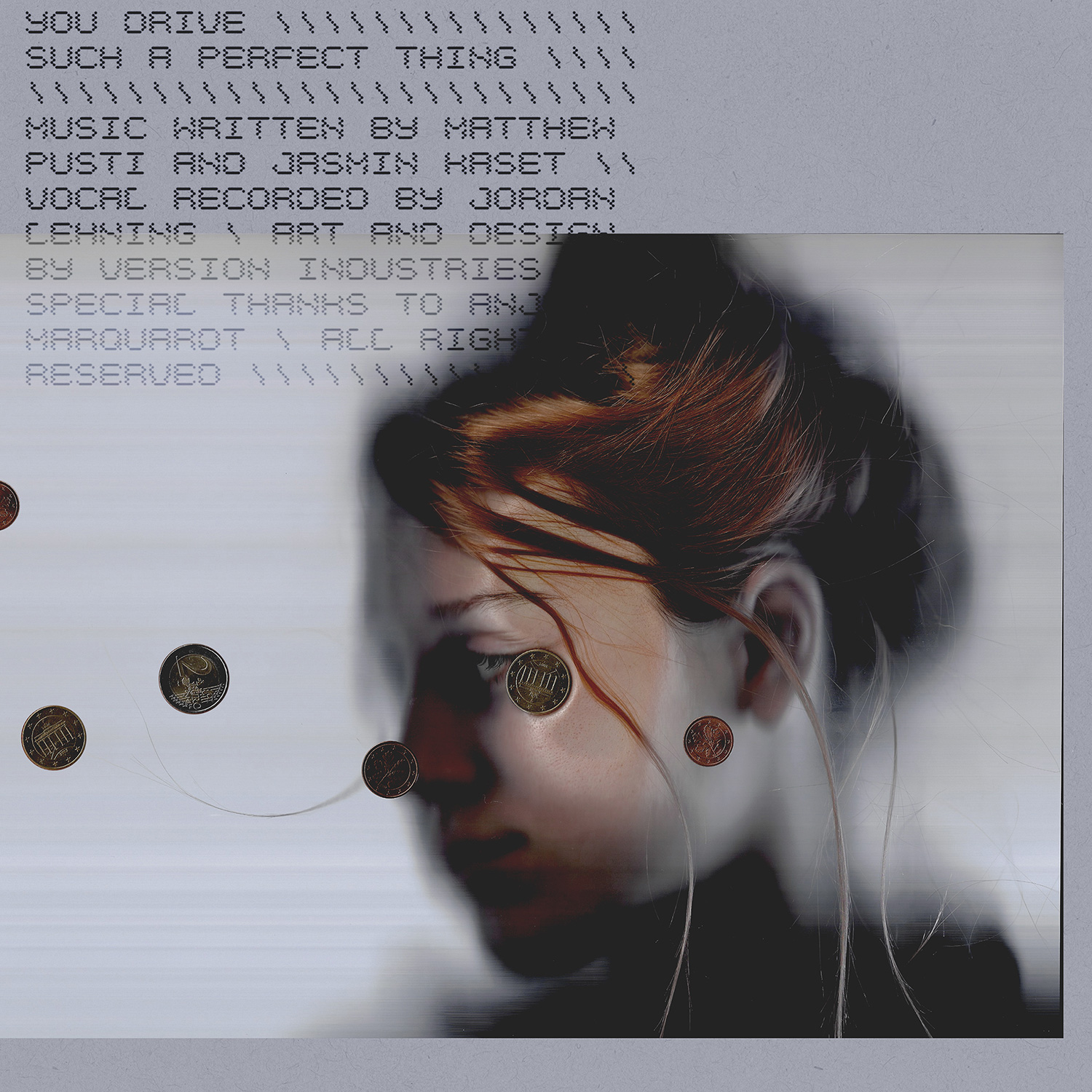 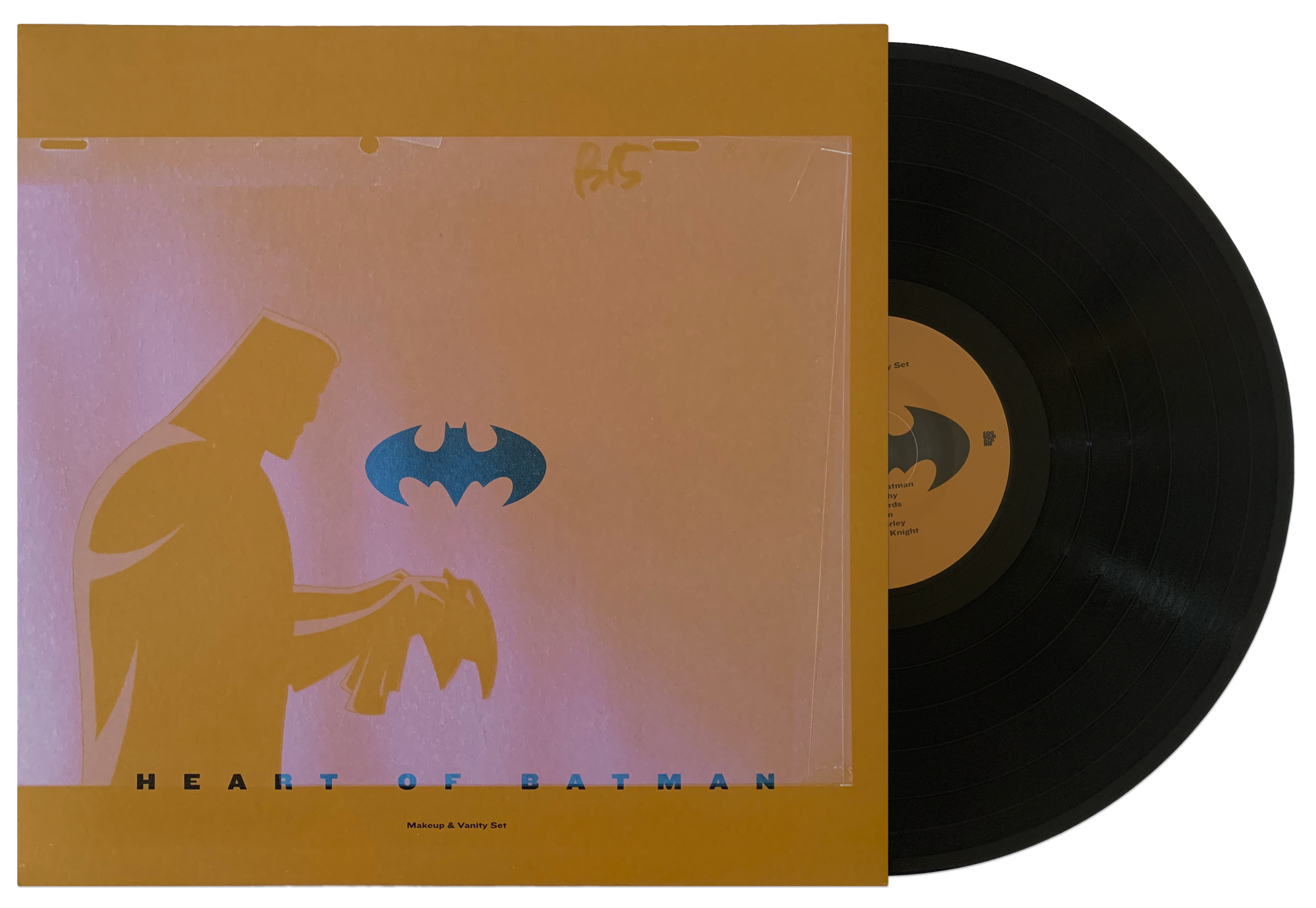 Instantly get everything I make, and then some.

Get all the new music I release, bonus items from my back-catalog, subscriber-only specials and 10% off physical merch.